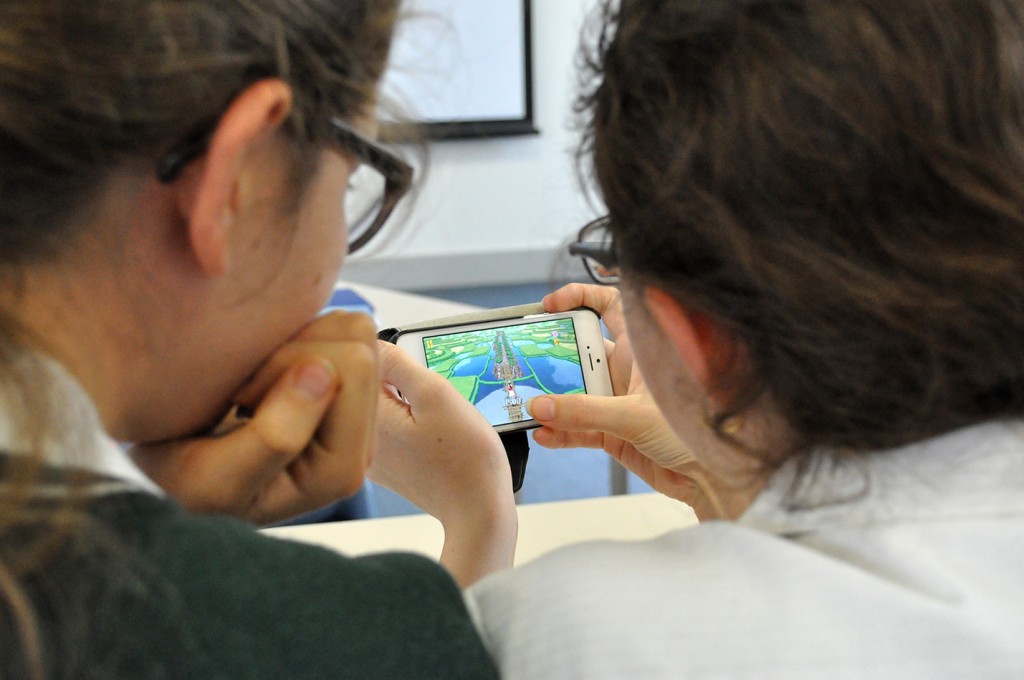 The competition will raise money for charities around the world including the Children’s Leukaemia & Cancer Research Foundation and Sony Foundation in Australia.

The Adventures of Ai is an e-book for pre-teens by New York Times best-selling author Craig Bouchard with an accompanying video game. Children’s high scores will be recorded on the story’s website to add to their country’s total.

Ten percent of the global sales of the book will then go to the country with the highest scores in the video game. Ten percent of the net revenues earned in each country during the competition will be donated to that country’s participating charities.

China, India, Japan, New Zealand and the US will also be in the competition.