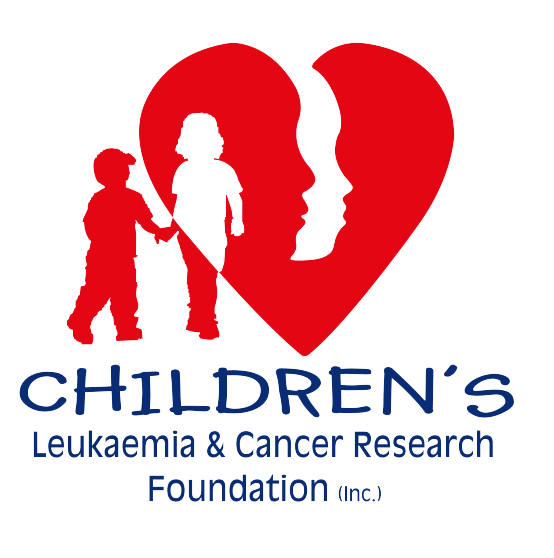 2012’s Flame for Aline event was created to honour the life of a young lady who passed away from leukaemia that same year. It was a celebration of her life and what dance and friendship meant to her. Children’s Leukaemia & Cancer Research Foundation (CLCRF) was nominated as the chosen charity to donate all proceeds to; and the support from CLCRF for this great event was really amazing. So on the 11 December 2012 the City of Perth saw 700 Western Australians join together with the Perth Lord Mayor Lisa M. Scaffidi to dance and raise awareness of children with cancer. Find out more about the history of the event.

Now in 2013, we are working towards the next evolution. Taking inspiration from 2012’s Flame for Aline, we bring you a whole new concept – Keep the Flame Alive. Championing the idea of an annual event from where it began in 2012 and moving forward to help build awareness of CLCRF and the need for much needed funds for childhood cancer research. By using a flame as a symbol of hope and life, CLCRF want to create new and exciting events each year under this banner. It will be a way of bringing celebration and awareness to the organisation and what they achieve year after year for  children with cancer.

In 2014 Keep the Flame Alive will be a multi-facetted approach. Including a return to its origins with a dance in the City of Perth, along with the Lord Mayor Lisa M. Scaffidi.  This year however the plan is to attempt a triple location dance event in Forrest Place, The Perth Cultural Centre and the Northbridge Piazza.  It will even be entering new territory this time around by including a Guinness Book of World Records attempt to bring attention to what CLCRF do and help raise much needed funds that will enable this wonderful charity to keep on helping others year after year.

The first stage of the Keep the Flame Alive event for 2014 involves our Guinness World Record for the longest “Awareness Ribbon”.  We plan to beat the current record of 1,247m that was set by Aid and Hope Program for Cancer Patient Care (Palestine), in Gaza, the Gaza-Strip, Palestinian Entity, on 10 October 2012. By the end of 2013, we will have sent out 133 segments of ribbon to schools around Perth (each 15metres in length) – for their students to sign and write get well messages for children with cancer. Each school will be sent out an information pack, piece of ribbon and return mail bag to send back their signed ribbon segments. This will not just be the longest awareness ribbon; it will be the longest get well message in the world. 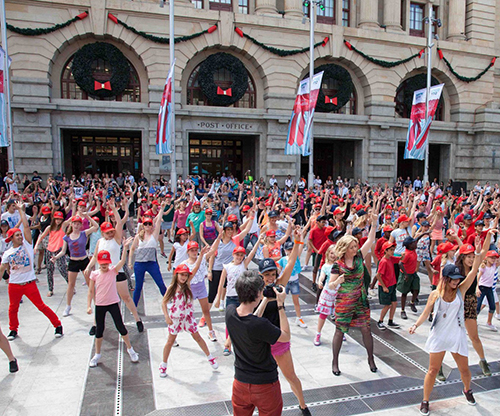 Stage two will occur on 6 April 2014, where the Keep the Flame Alive event will be a dance format once more highlighting the talents of many professional dancers as well as the general public. We will have approx 1,750 general public dancers showing their support for CLCRF not only through dance but also with their efforts in fundraising. This will also be the point at which we introduce the awareness ribbon to the general public and invite them to sign it and write their own messages of support.

With the use of the TV’s in each location this will be a day to remember as each location will be able to see the other dancing exactly the same routine simultaneously to their own. TV crews will also be in place helping to stream the event live and gather footage for the evening news. Perth will have the chance to celebrate with each and every dancer, even if they could not be there themselves.  For this part of Keep the Flame Alive, we encourage the general public to register online through our website www.keeptheflamealive.com.au if they would like to be a part of this momentous event. Registering costs $25 per adult and $15 per child (under 12), with all proceeds raised going directly to CLCRF for vital cancer research.  Those who register will also get a t-shirt branded with Keep the Flame Alive and CLCRF logos and the general public along with professional dancers will also be able to sign the awareness ribbons that will be available on the day.

From here, stage three will entail piecing the 133 segments of ribbon together to form one long awareness ribbon. Once sewn together in one long 2,000 metre piece, the ribbon will be unfurled on another day (date to be confirmed) by more school children at Langley Park in the City of Perth and will be moulded into the awareness ribbon shape – to be photographed from the air. This event will also require volunteers and it will be fantastic to see so many smiling faces holding this magnificent ribbon that holds so much meaning as we take a photo of the ribbon with the Perth City skyline in the background. This ribbon day will bring more energy to the cause and showcase how amazing the people of Western Australia are when it comes to uniting to supporting Kids with Cancer.

Once the ribbon has been photographed, we move to stage four of the Keep the Flame Alive event, where the ribbon will be donated to the new Children’s Hospital project, in the hope, that it will be used for the opening in 2015 (to be confirmed).

Along the way, there will be many opportunities for media exposure and also for anyone that is interested to get involved. Keep the Flame Alive is an inspirational project that aims to raise awareness of CLCRF and inspire people to want to be a part of raising awareness, money and uniting to finding a cure… keeping the flame alive.