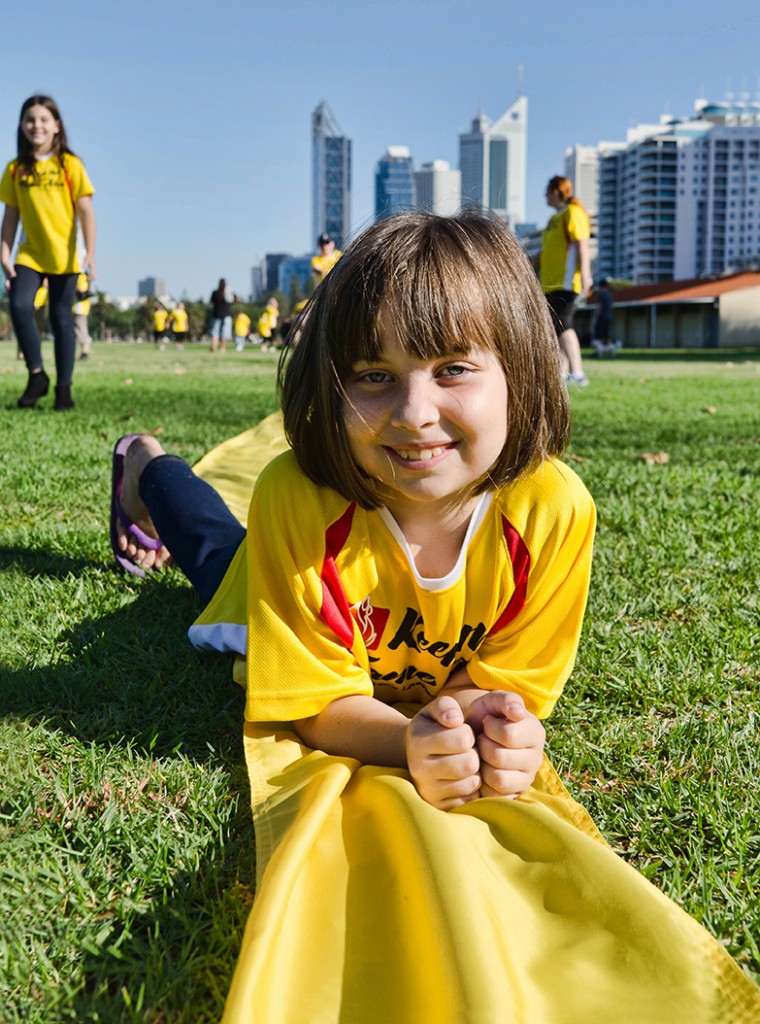 The Children’s Leukaemia & Cancer Research Foundation ‘Keep the Flame Alive’ event brand was launched on 29 January 2014 after more than six months of planning. The aim of Keep the Flame Alive was to create an ongoing event brand to help raise awareness and much needed funds for the Children’s Leukaemia & Cancer Research Foundation (CLCRF).

In the 2013/2014 financial year Keep the Flame Alive was launched to the business community and also showcased two major events, Dance for a Cure and the Guinness World Record Attempt for the World’s Longest Awareness Ribbon. These inaugural events were safe and incident free. The overwhelming majority of those attending rated them quite highly and said that they would be likely to participate in years to come. 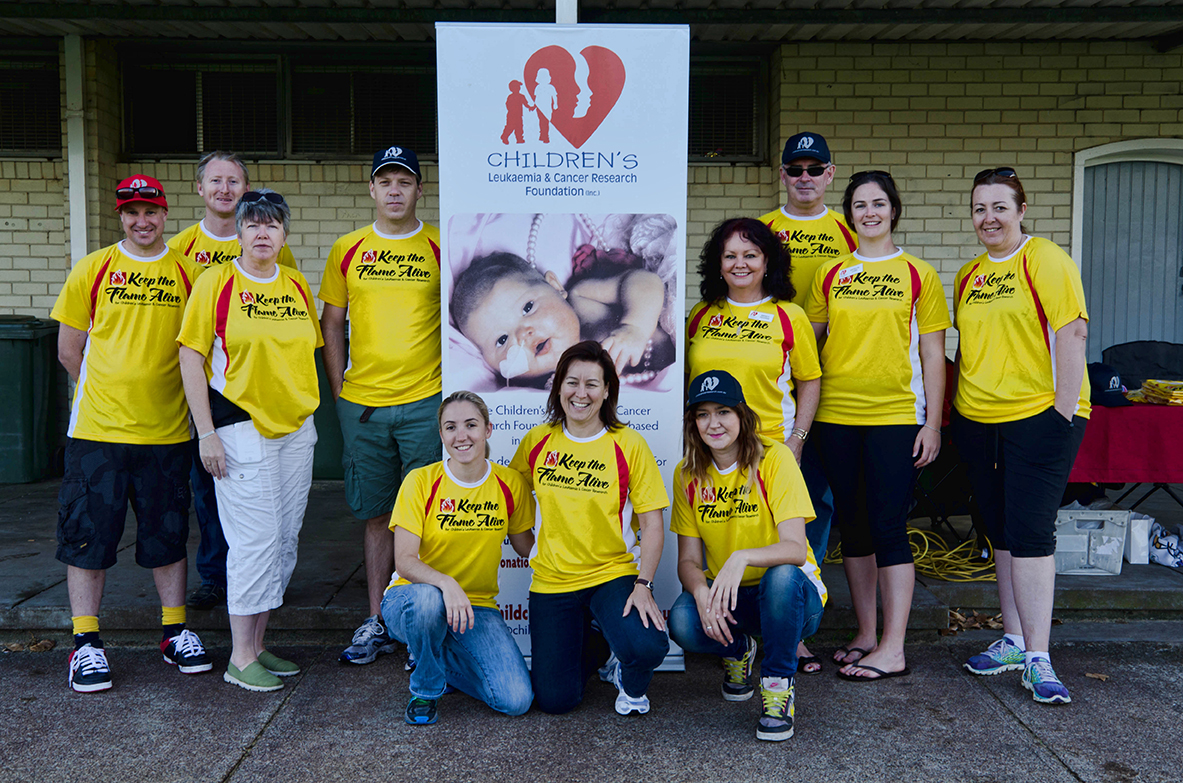